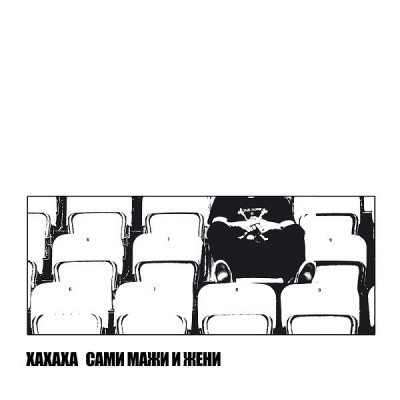 “Sami maži i ženi” is even more melodic and melancholic compared to their previous records, “Tango Revolucioner” (2011) and “Siromašni i bogati” (2012), the lyrics are still in Macedonian language to deal with local politics and history in a provocative way using anarchist overtones. In these 8 songs I hear deeply melancholic and poetic, but still charged with punk-rock urgency and cynicism, personal accounts on living in a modern day Republic of Macedonia where 2 million people are still voting for nationalist and corrupt governments, waiting for new rulers to make their lives in a post-war ex-Yugoslavian country more “European”, there’s also the occasional recalls about growing up during the Tito’s regime and how the “communist” past still affects the psychology of Balkan people, plus a song about the legacy of the famous American anarchist Emma Goldman.

I definitely recommend “Sami maži i ženi” if you like great music in the veins of Hüsker Dü, Wipers and Dead Moon, but also for people interested in understanding history and politics, not talking about over-the-top political lines and subjects typical for most of the hardcore and punk bands. The English translations of XAXAXA’s lyrics are freely available, but there’s also tons of interesting things you can read, like this is book by the radical historian Andrej Grubačić that I highly recommend.