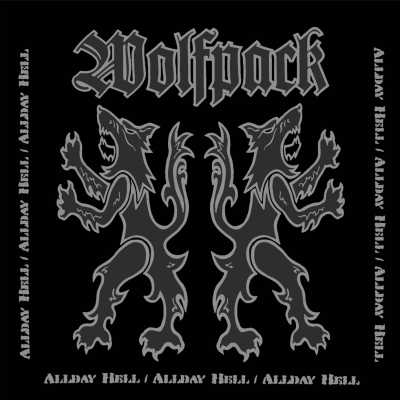 BACK IN STOCK!!! Official repress of the third Wolfpack record originally released in 1999 by Farewell Records on LP and by various labels on CD and Cassette. This is a remastered reissue of this Swedish crustcore masterpiece that sees Micka holding the microphone stand instead of the original Anti Cimex singer Jonsson! After this record, the band will be called Wolfbrigade, and the rest is history...