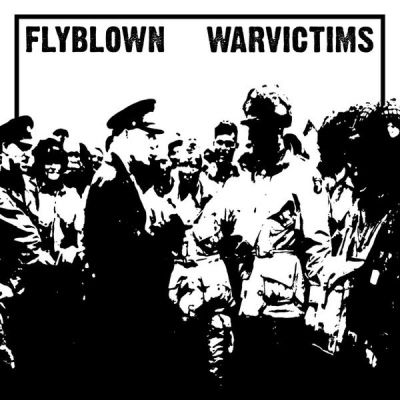 England's FLYBLOWN play harsh & brutal crust noise with grunted vocals and downtuned guitar. They influenced by bands such as Disclose, Dismachine, Totalitar and Framtid. The band has cut a space for itself on the underground punk scene as a band with political intent and an extreme musical style. This is their last track ever!!
WARVICTIMS play raging D-beat raw punk in the Scandinavian tradition, including a cover of DISCHANGE's classic "After War Scars".