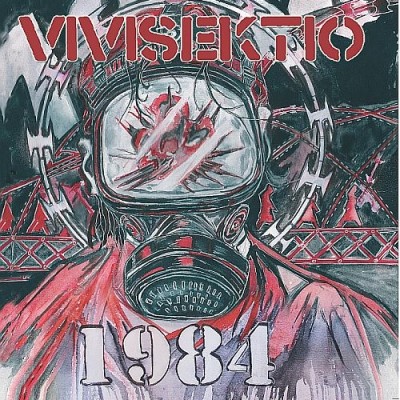 This is a collection of songs that were largely written in the early to mid-80's, however the band (called VENDETTA at the time) were never able to materialize an actual release before splitting up.
Reunited in early 2008 with a new singer and the drummer of short-lived but well-loved 90's band TOTUUS.
This is fast, punchy, hard-hitting, classic Finnish hardcore punk with a great modern production. This is very much along the lines of DESTRUCKTIONS, BASTARDS and KAAOS, but manages to throw in some American hardcore influences as well to shake things up a bit.