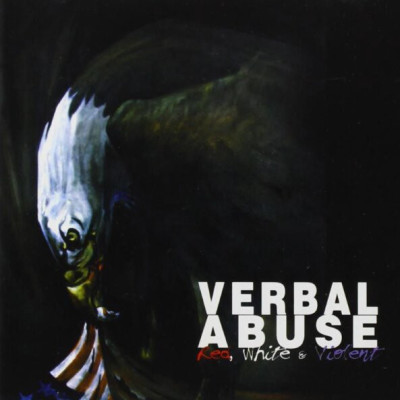 1995 wasn't the best year for thrash/metal. Grunge was totally running the scene specially in America with Nirvana and Pearl Jam. Just few bands as Slayer or Megadeth were the only ones recording good albums and also they weren't in their best form. Meanwhile the underground scene had a really good health and this was the place for VERBAL ABUSE. They left their punk and fun roots aside to write a good selection of tracks mixing the best stuff from punk, metal and thrash ending it all in this album. Maybe not the best stuff for both metal and punk's scene but a great step in this music genre named crossover. Beat Generation is mora than proud to release this album for the first time in vinyl, limited to 500 copies with same artwork for cover and insert. TRACKLIST SIDE A 1. Times Runnin'Out 2. Dancing in a Cyclone 3. Her Last Sin 4. Another Day 5. Right from the Start SIDE B 1. Red, White & Violent 2. All Juiced Up 3. Crashed 4. Locked In 5. Concrete Walls 6. Still Alive