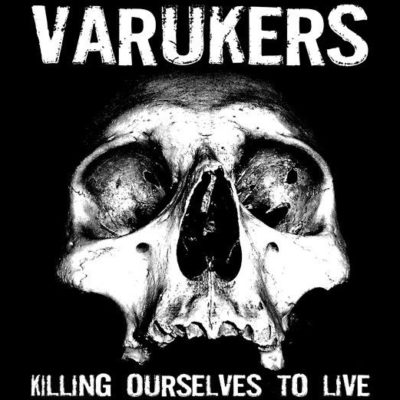 VARUKERS / SICK ON THE BUS

Split release of these unbreakable UK HC-Punx with sold out recordings of both bands, pressed on vinyl for the first time ever. Varukers with 8 tracks from the “Killing myself to live” release from 2014. Sick On The Bus side also with 8 tracks originally appeared on their “Music for losers” CD.