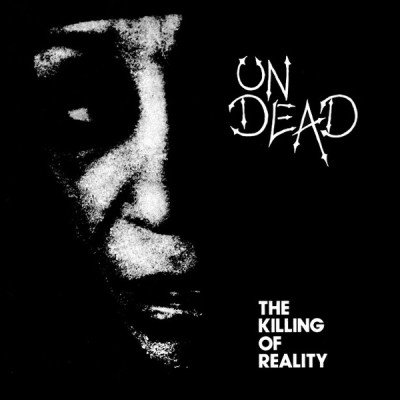 The Killing Of Reality (LP)

BACK IN STOCK!!! Not to be confused with Bobby Steele of The Misfits mid 80’s American band of the same name, the UNDEAD from Bristol were one of the main names in the ever-growing late 70’s Bristol punk scene, along with such names as Vice Squad, Disorder, and Chaos UK. After a demo tape in 1981, they signed to Riot City Records and released their debut 7” in 1982, which reached number 18 on the UK indie chart. After a second single in 1983 and several live appearances they recorded the ‘Killing Of Reality’ LP in 1984 and soon imploded without leaving much trace. One of the best hidden treasures of the whole ‘UK82’ era, finally back on vinyl with both A-sides from the aforementioned singles included as bonus tracks!