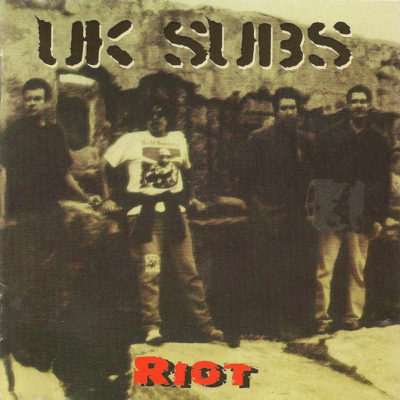 The original UK Subs lineup reunited in 1996 and recorded over 30 songs, releasing them simultaneously on 2 separate discs - each one a bit over a half hour long - to commemorate their 20th anniversary. This is part 2 - while part 1 is called "Quintessentials."