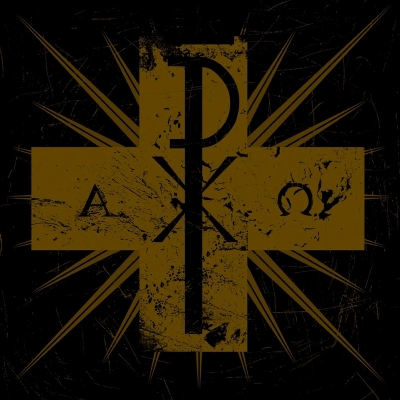 One of the coolest bands to emerge out of the early East L.A. scene, The Undertakers started out in 1977/1978 and would develop a unique, darkness-tinged, ominous punk sound that was unlike anyone else at the time. Puke N Vomit is excited to finally make available for the first time on vinyl, their unreleased, 1981 studio album that was scheduled to be released on Tito Larriva's Fatima Records, but remained unreleased until it was briefly available on CD in 2001. This will be the first vinyl release of this now legendary slice of L.A. punk in it's intended form with extensive packaging.