Mailorder > CD > THE WANKYS – Knock One Out CD 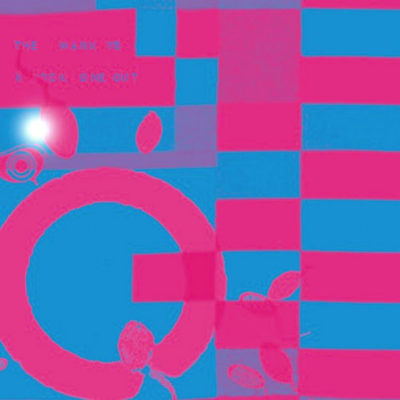 Knock One Out (CD)

Knock One Out is The Wankys third studio album and the first to feature the current line up:

Recorded, mixed and mastered in January 2012 at Atlas Studios, Leicester by Duane

Musicallywise you know what to expect: ultra distorted noise punk in the best Japanese tradition.