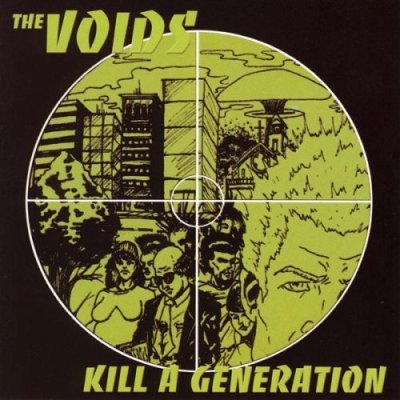 THE VOIDS are a punk band from from Southern California that formed in 1996.
Their biggest influences are bands like: Vice Squad, Subhumans, Black Flag, 7 Seconds, Ill Repute, to name a few.
"Kill A Generation" was released in January of 2003 and is their first full-length album.