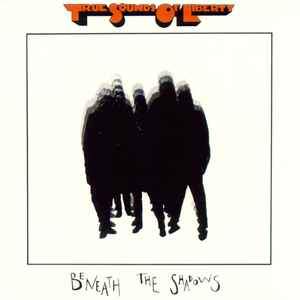 Beneath The Shadows (LP)

Official Fan Club Release! Includes the Suburbia tracks as a bonus. Originally released in 1982 on Alternative Tentacles and then again on Restless Records in 1989, BENEATH THE SHADOWS is one of the true punk rock classics. It was an early masterpiece from TSOL—a progression from their earlier releases—highlighting the maturity of a truly original band. On BENEATH THE SHADOWS TSOL added keyboards to the lineup, along with complex and stylized arrangements that made one think the London Symphony might be touring with them in the future. As other bands in their genre fumbled around ‘into the unknown’, with BENEATH THE SHADOWS TSOL forged a new sound that made their fan base more numerous and rabid.