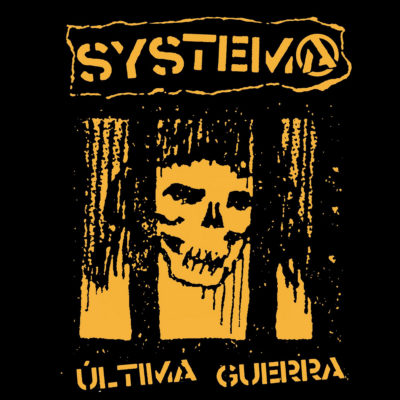 SYSTEMA is a hardcore band from Bogotá, Colombia. Mainly influenced by the sound of the hardcore from northern Europe and Finnish hardcore of the 80’s, also the raw and angry sound of Latin-American hardcore.
Included members of other Colombian bands such as Amenazas, Muro, Doomsday, Sinnaciön and Alambrada, among the others.