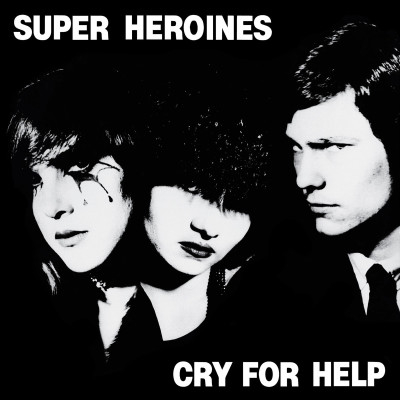 The Super Heroines was a deathrock trio formed in Los Angeles, California during the early 1980s. However, unlike other early deathrock bands such as Christian Death and 45 Grave, Super Heroines did not carry on a traditional Goth sound, instead a more punk style metal inspired by The Runaways. This is a limited edition colored vinyl reissue of the debut album from legendary Los Angeles death rock trio featuring Eva O who would later join Christian Death!
Faithful reissue of this highly sought after and very rare LP!