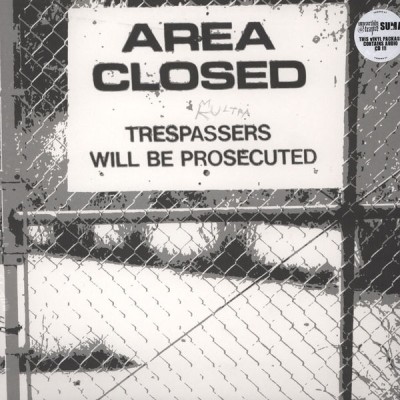 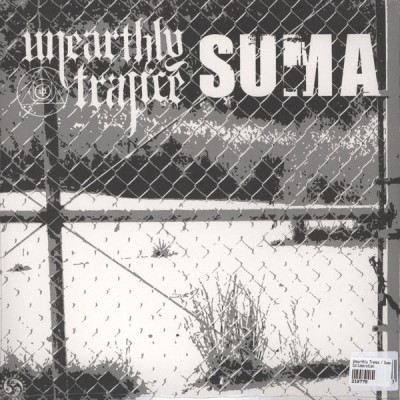 Two years after their sought after (and promptly sold out) split 10", both beasts team up together again for a unique collaboration in order to celebrate and support their head-lining US tour in October 2010.
These recordings are brand new (summer 2010), not to be mistaken with the 10"s ones.
This is not your usual split record where each band fills up one side of the record. This collaboration merges both bands into one only entity for +20 minutes.
In Unearthly Trance’s Ryan words: each side of this record features the other band’s vocalist along with some contributing noise from the other band.
The whole recording project was spawned out of the loose concept of the mysterious lore of the black operation knows as MK ULTRA and the artwork reflects that.