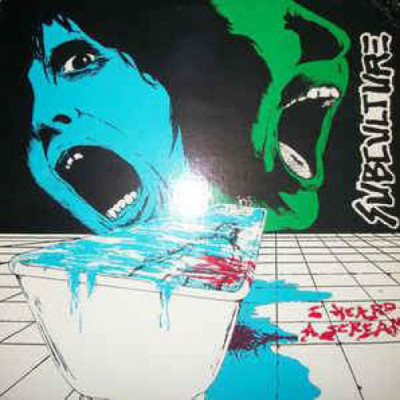 I Heard A Scream (LP)

Coming out of the fertile North Carolina scene as Corrosion Of Conformity of the early to mid 80's, 5 young highschool kids took the early hardcore of the east coast scene and added some melodic elements way before bands like Green Day and late period Bad Religion took it mainstream. This LP, recorded in 1985 at the tail end of the first wave of hardcore, is an oft-overlooked and underrated document of that time. 16 songs of youthful angst, played with a ton of excitement and passion and a good dose of humor. A lost classic of the mid-80's punk/hardcore scene.