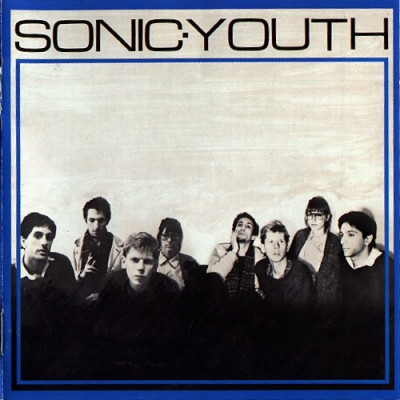 BACK IN STOCK!!! Sonic Youth is the debut EP by American rock band Sonic Youth. It was recorded between December 1981 and January 1982 and released in March 1982 by Glenn Branca's Neutral label. It is the only recording featuring the early Sonic Youth lineup with Richard Edson on drums. Sonic Youth differs stylistically from the band's later work in its greater incorporation of clean guitars, standard tuning, crisp production and a post-punk style.