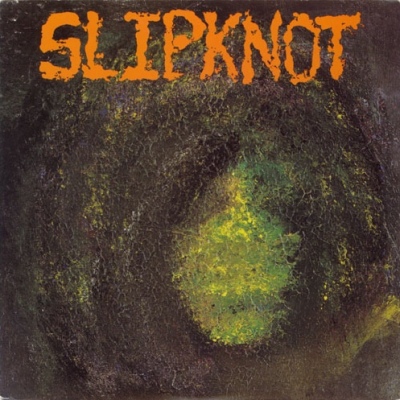 Not a 7" by the mighty Nu Metal band, but some very rare piece of wax released by the legendary Revelation Records.
This band comes from the U.S.A. and used to be active in the end of the '80s/early '90s.
This is their only release and it's fucking great old school hardcore.
Original press from 1989!!!