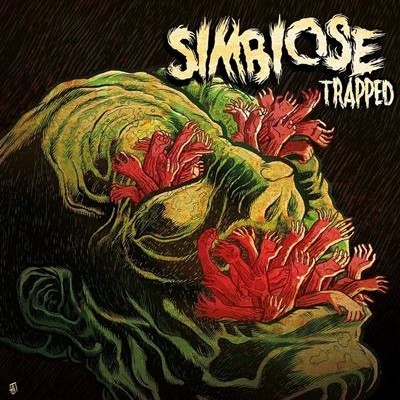 Crust-grind legends from Lisboa/Portugal crushing the system since 1991 with their crust-grind flavored with thrash and death riffs. Nearly three years following the release of their crushing and critically acclaimed fifth album “Economical Terrorism”, Simbiose are back with new effort called “Trapped”. The album shows no signs of slowing or toning down and offers 14 new tracks of venomous and downright crushing grind/crust/metal. With a guest performance of Bri from Doom with a guitar solo on the song “Deixós Falar…”.