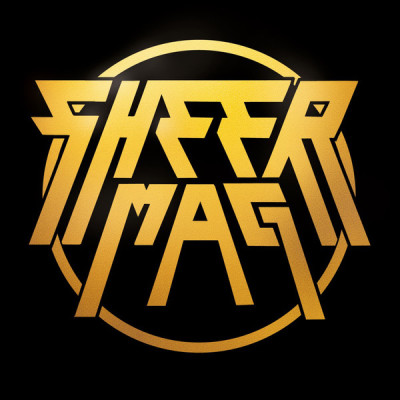 Sheer Mag's self-titled LP features the Philadelphia, PA, rock band's three 7" records, released between 2014 and 2016. All 12 songs were recorded onto the same vintage 8-track tape machine as it was carted to various locations around Philadelphia. The first two were produced in a makeshift studio wedged between two bedrooms in the band's former South Philly house. The third came out of a practice space in the Port Richmond neighborhood. Sequenced chronologically, the newly remastered songs reveal a young, DIY band finding its sound. The compilation was mastered by Josh Bonati and all three EPs were mixed by Hunter Davidsohn.