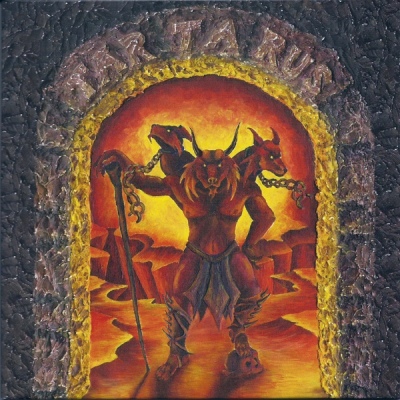 333 copies on Red Vinyl, 333 copies on Black Vinyl This split 7" celebrates ancient Evil Death Metal from America, from two of its most unsung hordes.
Spawned into evil in 1988, SATHANAS are one of the oldest American blackened death cults, and their track here - "Unholy Eternal" - proves that this power-trio will never waver from their "no compromises" approach.
Equally uncompromising, Jim Sadist's pet monster, SPAWN OF SATAN return after a four-year hiatus with "Ritual Murder," a track written in 1988 yet showcasing what's to come from these minions.
America the ugly...America the EVIL!