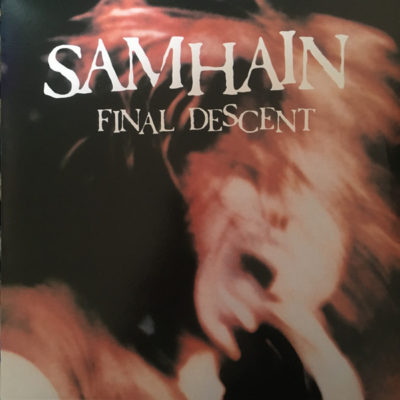 Initially released in 1990 on CD and cassette (a planned vinyl version was scrapped) on Glenn Danzig's Plan 9 records. The release went out of print in 1995 after legal settlemt between Danzig and Misfits' bassist Jerry Only terminated Plan 9. The album was reissued in CD in 2001 through E-magine Entertainment and Danzig's Evilive imprint. This unofficial release features the 1986 Lodi, NJ session at Reel Platinum Studios and the original 1983 tape overdub version of Archangel, never before released on vinyl! American import.