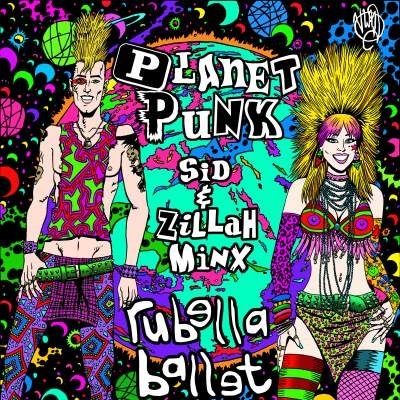 First album of new material since 1986 from Rubella Ballet who were highly influential in both the anarcho-punk and the early gothic scenes.
Rubella Ballet formed in 1979, with the nucleus of the band coming from a gig where Crass invited the audience to use their equipment and finish the gig.
The band toured with Crass and the Poison Girls before touring with many other punk and goth bands.
Rubella Ballet hail from the Anarcho punk scene but are equally at home playing the Goth scene as they were a part of its early conception.
They were the band who bridged the gaps between The Sex Pistols, X-Ray Spex, and Crass.