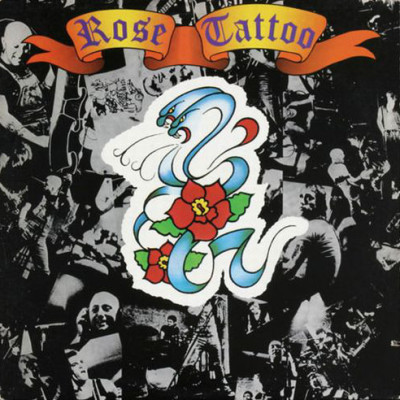 Rose Tattoo is the debut self-titled album by Australian hard rock n roll band Rose Tattoo released in November 1978 on the Albert Productions label. It was produced by the famous Vanda & Young team who have worked with AC/DC, The Angels and Stevie Wright. The album was released as Rock 'n' Roll Outlaw (or Rock 'n' Roll Outlaws) in some markets. This is an unofficial repress.