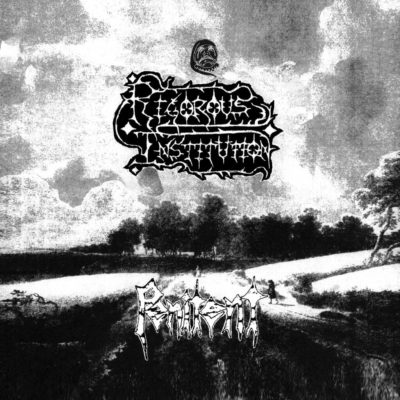 Following the release of their 2018 demo tape, Portland’s Rigorous Institution return with their debut EP “Penitent,” where they refine their brand of gloomy anarcho-crust into three bursts of tyrannical rhythms and morbid atmospheres befitting their early review as “a fucked-up Hawkwind.”Rigorous pays homage to 80’s uk crust like Axegrinder, Deviated Instinct, Zygote and Amebix. If we’re living in the New Dark Ages, then Rigorous Institution are the soundtrack to the upcoming peasant wars.