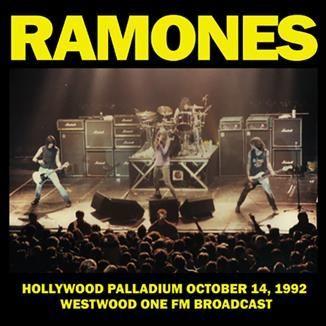 On tour supporting their 12th studio album, Mondo Bizarro, the Ramones rolled into the Hollywood Palladium to a crowd of adoring fans. Featuring a grip of classic tunes like "I Wanna Be Sedated", "Rockaway Beach", and "Sheena Is A Punk Rocker", as well as new tunes like "Strength to Endure" and the amazing nod to Tipper Gore and her Parents Music Resource Center, "Censorshit". A great live broadcast from one of the legends of American Punk Rock.