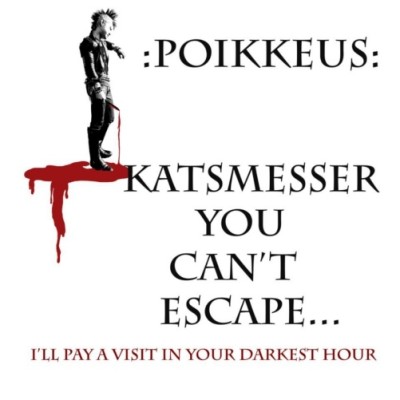 They were well known as playing 80's FINNISH RAW HC style, such as BASTARDS or KAAOS.
And today, with new lineup, they incredibly changed their sound style to HELLISH METAL HARDCORE PUNK, influenced by such as ZOUO, GISM, MOTORHEAD!!!﻿
2 Tracks on a 7" you don't wanna miss!