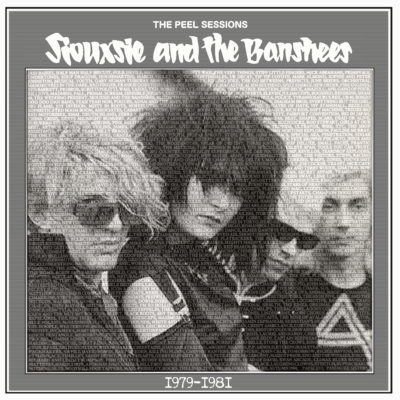 SIOUXSIE AND THE BANSHEES

Awesome collection of the double Peel Sessions recorded in 1979 and 1981 when the Banshees were exploring new territories and creating the sound that later became well known as goth rock. Awesome sound and very interesting insert full of pictures, stories and interviews. The 1979 session has been recorded around the time Join Hands was being released. The 1981 session is the first session with the new line up featuring Buggle and Mcgeorg on drums and guitar. Mandatory for every 77 punk and post punk maniac! Blue translucent vinyl.