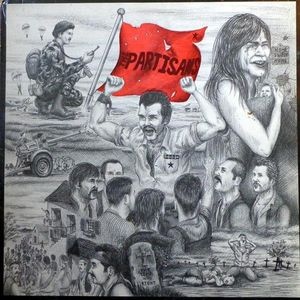 The Time Was Right (LP)

BACK IN STOCK!!! The Partisans' second album -described as The Professionals meets The Clash and originally out on Cloak & Dagger in 1984- reached #20 on the UK indie chart. On display was the more melodic side of one of the most legendary names of the early UK punk era (The Partisans formed in South Wales in early 1978). Influenced more by the Clash and Stiff Little Fingers than their tour mates Blitz or Peter And The Test Tube Babies, 'The Time Was Right' is a must have in any punk rock collection!