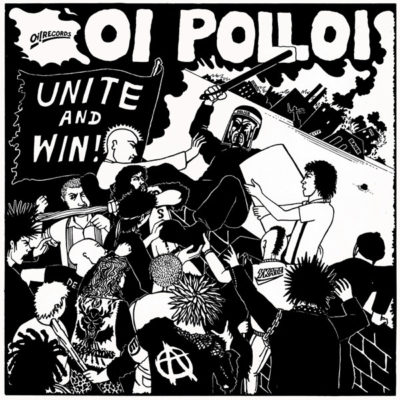 Unite and Win! is an oi!/anarcho-punk album by the band Oi Polloi. It was originally released in 1987 on Oi! Records, and re-released in 2001 on Step 1 Records with eight extra songs.

The phrase "Unite and Win" refers to the desire for unification between the punk and skinhead subcultures. According to the band, if British working class people united, they would succeed in a fight against both the Margaret Thatcher government and totalitarian ideologies like communism and nazism (as described in the song, "Commies and Nazis").