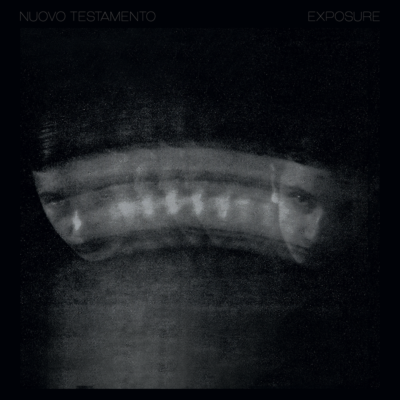 Nuovo Testamento is a new half-American half-Italian trio featuring members from Horror Vacui, Sheer Mag, Tørsö, Terremoto and Crimson Scarlet.
With such references you wouldn't expect this to be any less good than it actually is.
Exposure is their very first recording and its six songs perfectly blend coldwave bass lines, minimal electro beats, synthpop melodies, ethereal female vocals.
Originally released on Tape by the band itself in 2019 and then on Vinyl by Avant! Records (first press in 2019, second press in 2020), Legion Of The Dead is happy to release the CD version of this little gem limited to 300 copies.