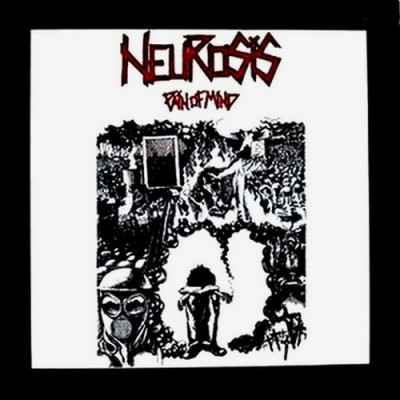 Unofficial reissue of the classic first record by this giants of post hardcore. Pain of Mind is the debut studio album by Californian band Neurosis, originally released on Alchemy Records in 1987 and it's completely different from their later stuff as this is a 100% hardcore punk record with crusty influences.