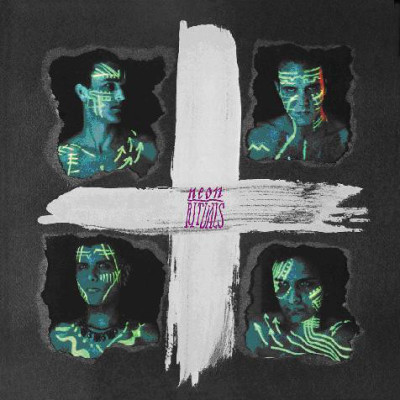 Legendary Italian new wave band, formed in Florence in 1979 and led by Marcello Michelotti (the only permanent member).
Neon were part of the Florence dark wave/electronic scene of the 1980s, together with Pankow, Diaframma, early Litfiba. Their early releases were issued by KinderGarten Records and this 1985 LP represent the band at the peak of their brilliant career. If you don't know them give it a listen, you won't be disappointed!