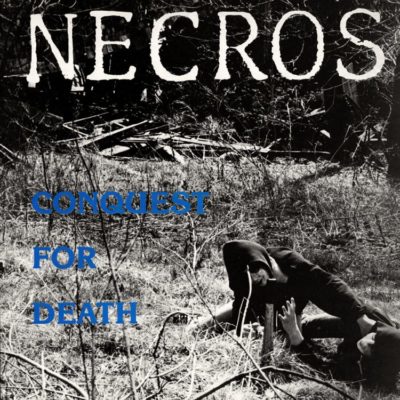 Unofficial reissue of the all times Hardcore classic.

This is what MRR wrote about them back in the day:

"A very strong new release from Ohio’s NECROS. This album contains a few slow-fast metallic numbers; the rest consists of power-charged thrashers, including a remix of “Police Brutality” from their long-out-of-print debut EP. I don’t understand why Barry devoted so much lyrical attention to petty in-scene squabbles when he’s obviously capable of writing highly intelligent critiques with broader themes (like the title track), but this record should nevertheless appeal to all fans of forceful hardcore. Way cool!"