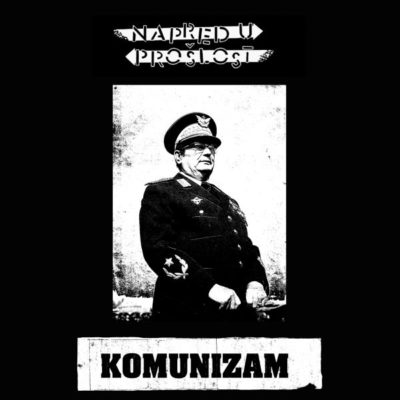 Following the highly acclaimed first EP named “1985” after the year those recordings were made, we are putting out the second EP containing songs from their second, third and fourth demo tape recorded in 1985 and 1986. Great raw, poignant, sincere HC/Punk from rural ex-Yugoslavia. It´s one of the best hidden secrets from the 80s HC/Punk scene in ex-YU and we´re finally doing justice to these incredible songs never released on vinyl before. Here´s how MRR described their first EP: “Wow! What a record! This is a real diamond in the rough… Something about these compositions screams discontent and revolution….More please!”
Black vinyl version limited to 300 copies.