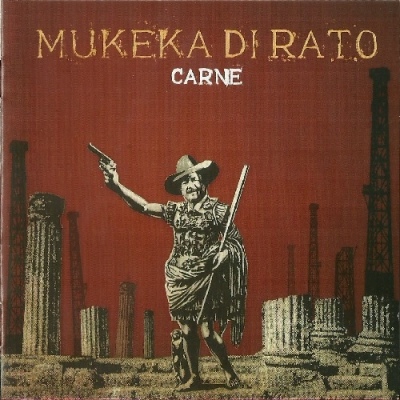 This is a Japanese version of the album "CARNE" released in 2007 by this brazilian fast and insane thrasher!!!
With the return of original member SANDRO, this is much more powerful, speedy, catchy south american hardcore attack than ever!
Known in Japan as one of the most famous brazilian HC band released the split CD with VIVISICK!
Includes two unreleased tracks, total 16tracks.