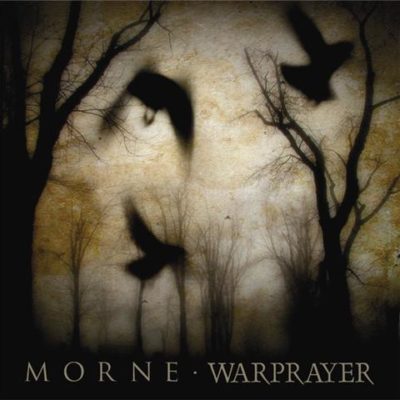 The band that stands before you known as Morne started with many trials and tribulations. It began back in 2005, and even though there were many interested individuals, only one lineup had the dedication and perseverance to make the band a reality. The band features Milosz (ex-FILTH OF MANKIND) on guitar, Jeff (ex-DISRUPT, GRIEF) also on guitar, Max on bass and Kevin on drums (both from various Boston bands). Morne draws it's influence from powerful, intense bands such as AMEBIX, NEUROSIS and SACRILEGE. The undertones of these bands can certainly be heard in Morne's sound, but they create an atmosphere all their own.
WARPRAYER features members of ripcord, dumstuck, gurkha... and its crust as fuck...