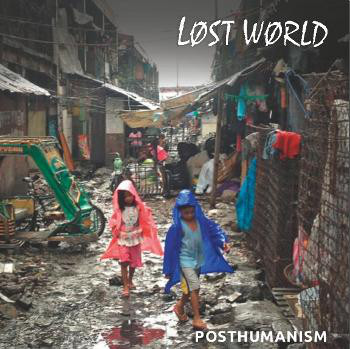 LOST WORLD came from Karlsruhe/Germany and released two LPs and one double 7" between 1996 and 2000. this 7"
compiles 3 rare sampler tracks and 2 unreleased songs from the recording session of their first LP "Tot aber Haltbar". that makes 5x pissed political anarcho-punk with a crusty edge and some great melodies. the lyrics are in english, german and italien and the 7" is housed in a nice foldout-cover incl. some words about this record and lyrics with english and german translations. first 500 copies also include a nice poster!