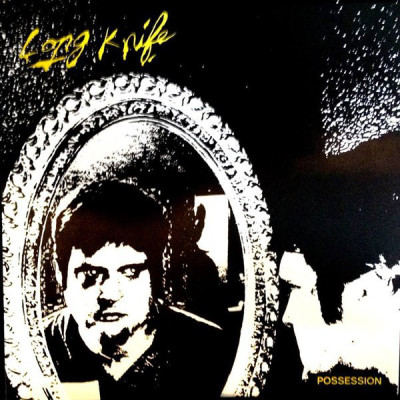 Latest 4-song EP from these Portland phenoms, and we get to continue the debate "exactly how much DO these guys sound like Poison Idea?" I don't think anyone disputes that the singer's vocals are almost a dead ringer for Jerry A's, but the music goes even further toward the metallic swagger of mid-period Poison Idea... seriously, if the bass break in "Negative Mental Attitude" isn't something that PI would have done on Kings of Punk or Feel the Darkness then I'll eat my hat. For all of the comparisons, though, Long Knife don't sound like a tribute act, just like a hardcore band that happens to sound quite a bit like another hardcore band. And this 4-song EP rips even harder than their LP on Feral Ward.