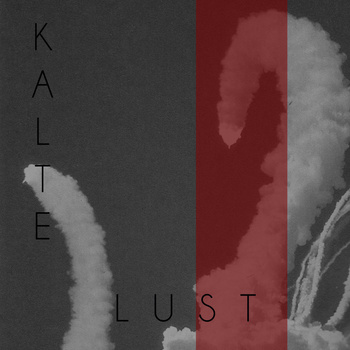 Pride Is Your Consolation Prize (LP)

This new release shows how the Destructure musical spectrum is wide. Bordeaux KALTE LUST features members of punk acts like GASMASK TERRÖR or WARNING WARNING among many others but expect something slightly different. Their first LP was critically acclaimed in both parts of the Atlantic. The band delivers a cold and melancolic post-punk often compared to Siouxsie and the Banshees and X-Mal Deutschland due to the female vocals and a strong 80′s atmosphere coming up from their music. « Pride is your Consolation Prize » is a step forward, the band develops its personality with more variety and experimentation in the songs structures. This second album contains 8 new tracks sung in english, german and (for the first time) french.