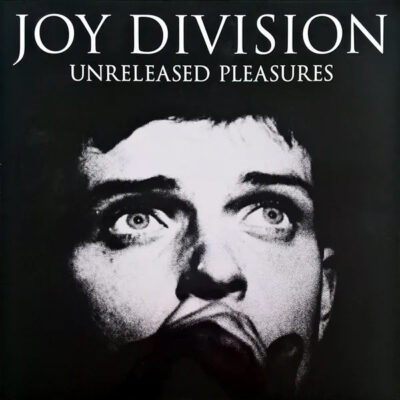 Collection of 14 tracks with unreleased material from the band. Vinyl version including material from the RCA Demos from the aborted first LP project (1978), the Genetic Records session (1979), Strawberry Studios (1979), Central Sound Studios where the band unsuccessfully recorded "Transmission" the single (1979), the Piccadilly Radio Session (1979), the Graveyard Studios recordings with rough rehearsal of what became New Order's songs (1980). Despite the band's short existence, there is no doubt that their sound has left a sign on music fans and performers alike.