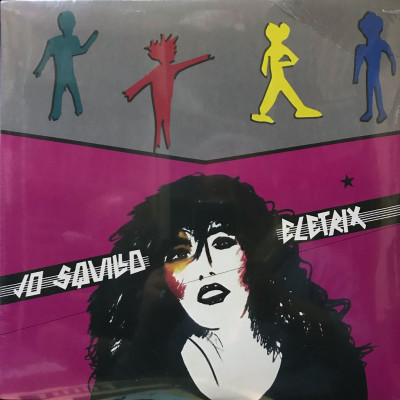 Before becoming in the late 80es a popular singer and TV character, Jo Squillo was the charismatic leader of the cult all girls punk rock band Kandeggina Gang that released a single 7" in 1980 and then disappeared. She went on playing with this new project: JO SQUILLO ELETRIX, and released this 16 punk rock tracks record in 1981. Originally released by Polydor, it's been now officially reissued by the legendary Spittle Records.