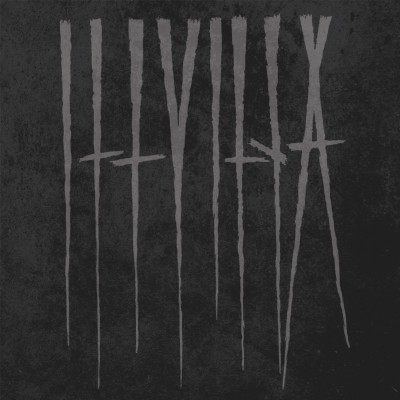 Debut album from dark and intensive crust / d-beat band from Sweden. Think ACURSED, think MATYRDÖD to some extent. This is the debut by this crustpunk band, deriving from Lidköping, Sweden. The band are currently being hyped as one of the more diverse bands within the Swedish d-beat/deathmetal/käng genre; as their music reflects, as the title suggests, "Life" in it'a various forms. You have the straight on hardcore punk, crustcore elements paired with metal as well as moodier parts. All in all a solid first release that will set things in motion for many future albums I hope.