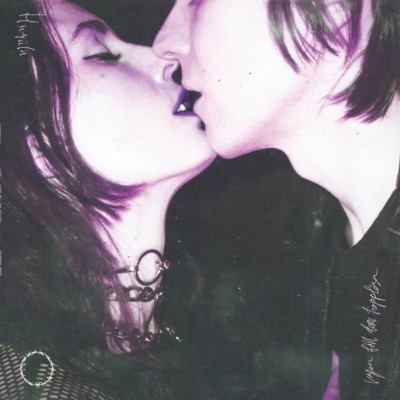 BACK IN STOCK!!! Four years after the end of his punk band MASSHYSTERI, ROBERT HURULA returned with a solo project under the name HURULA. His first album, Vi Är Människorna Som Våra Föräldrar Varnade Oss För, picked up where Masshysteri left off blending elements of early Scandinavian punk a la Ebba Gron and post-punk with some obvious ‘pop’ undertones. The album achieved wide acclaim and made numerous Best Of year list in 2014. On this 2nd album, Robert returns with more of the same infectious formula anyone familiar with his musical output over the last 10 years will immediately recognize. The production is bigger but the songs are just as catchy as before.