Mailorder > 12" > HUNGRY LIKE RAKOVITZ – The Cross Is Not Enough LP 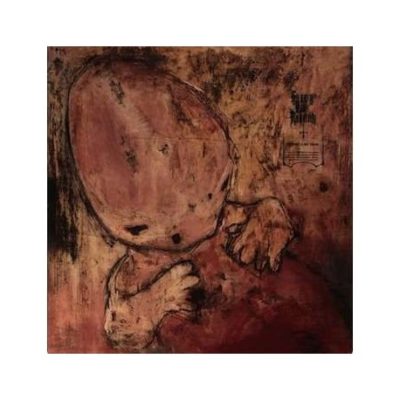 The Cross Is Not Enough (LP)

Take inspiration for their name from a weed-addict cannibal called Daniel Rakowitz (changing the W with a V). During the first years the line-up changed almost every week except for Enrico. A demo with L.G. Lorusso (ex-Ephel Duath) on vocals was recorded and released in 2005.The band still underwent several changes in line-up until the end of 2008. What about the music, then? Imagine an overwelming wall of sound made of metal, grind, doom, crust, death and post hardcore bricks. Bless you.