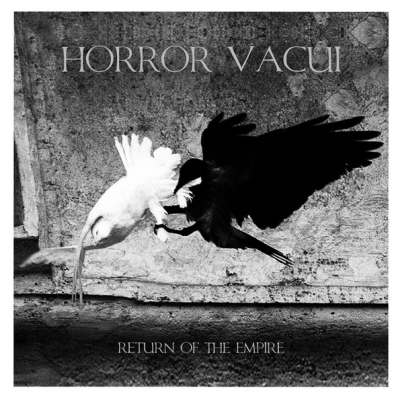 Return Of The Empire (CD)

Second full length by the Italian vampire punx.
10 songs of pure and intense goth / death rock in the vein of Mephisto Waltz, Screaming Dead and Chameleons (UK).
The punk edge is a little bit stronger than in their first releases and there's a nice surprise for the studded leather jackets folks who like this new wave of death rock played by punks.
U.S. released by Black Water records on vinyl and by HPGD Productions on CD.