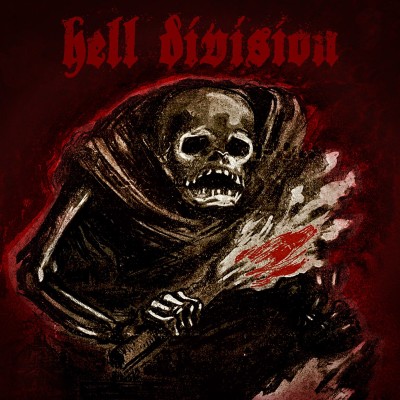 Eight years after the first devastating single, the release of the HELL DIVISION (crust d-beat punk machine from San Sebastian) first full length is finally out. After being pressed, the packaging was largely damaged by a cutter, but at these times the boards were sent to European distributions, that's the reason of all the delay. Eight nuclear bombs, including a Bastard (Japan) cover.