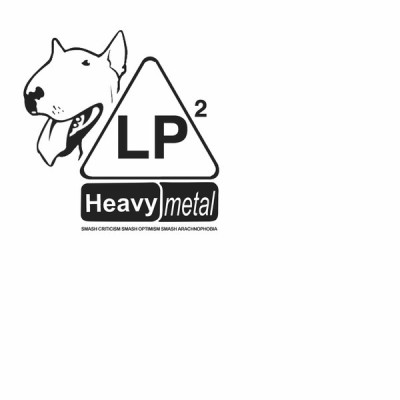 BACK IN STOCK!!! The 2nd full album by this Berlin-based band, who released one of the most outstanding Punk albums ("Anti-Music Anti-Sense Anti-You") last year. This new one features 13 more songs, and it's no less as refreshing and ecstatic as the first one. Lots of references could be named for their sound, from WIRE and ATV over URINALS and WEIRDOS to the early FLYING NUN bands... and more than that! But most of all, these guys are representing it with fun, style, a character of their own, and a great sense of (self-)irony.