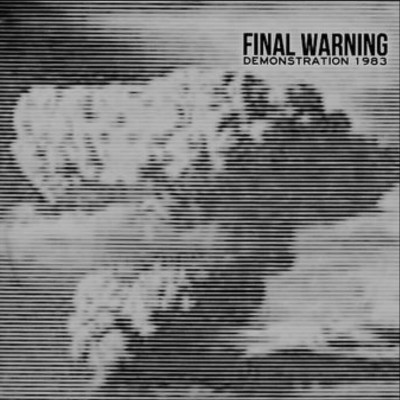 Portland, Oregon these guys are some killer shit... Wayyyy back in 1983 they wrote a demo that definitely fits the mould of the scene at the time, these guys sound like a more Discharge influenced Poison Idea - they aren't afraid of getting a bit dirty of a bit metal but it's damn good. If you've heard the song on the "drinking is great" compilation, you'll know just what we mean!