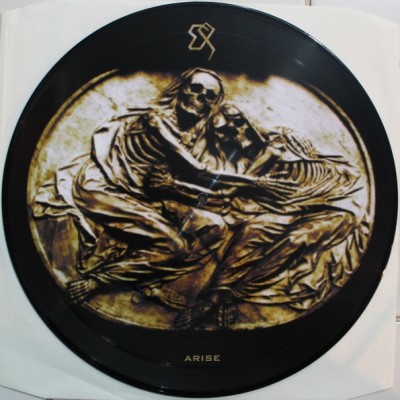 Very early band, originally active between 1984 and 1991, the Swiss group then split up until 2005. This initial period saw the releasing of a number of raw Death/Thrash underground demos - and, almost accidentally, a debut vinyl release - while the reformed band of the 2000s took on a slower, heavier Death/Doom style. Those earlier influences are still present, giving the band an often edgy and aggressive slant to their sound. Arise has been their come back record.